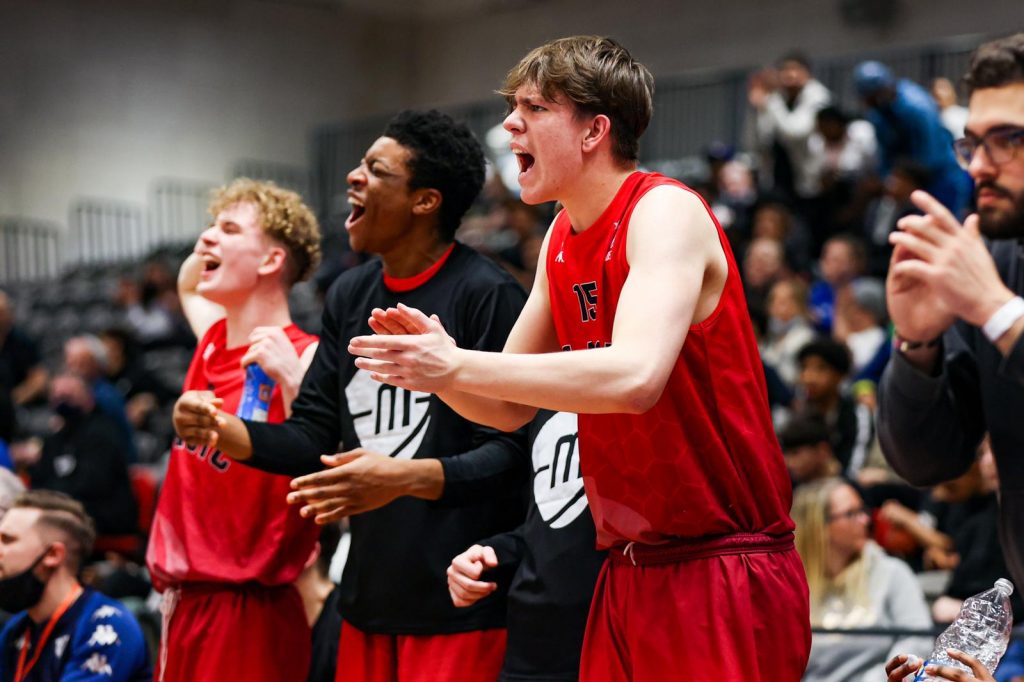 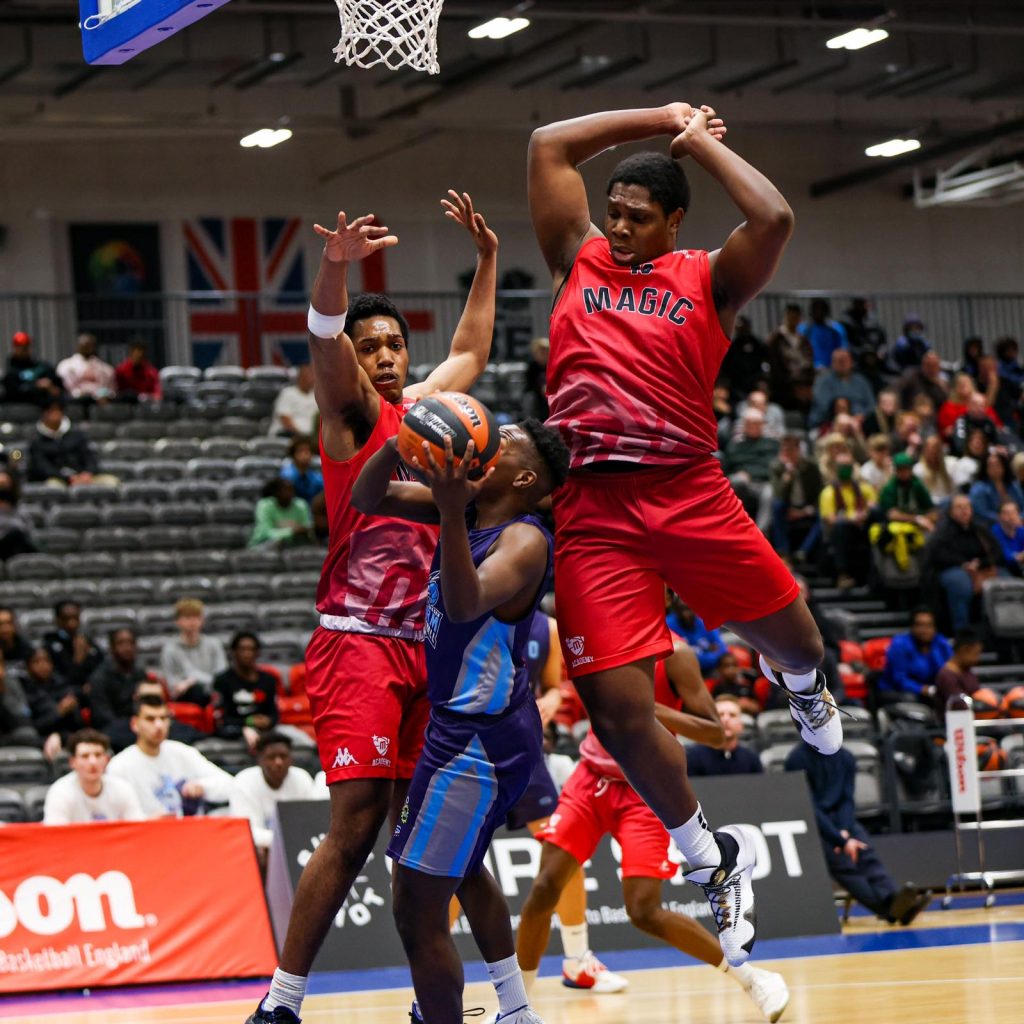 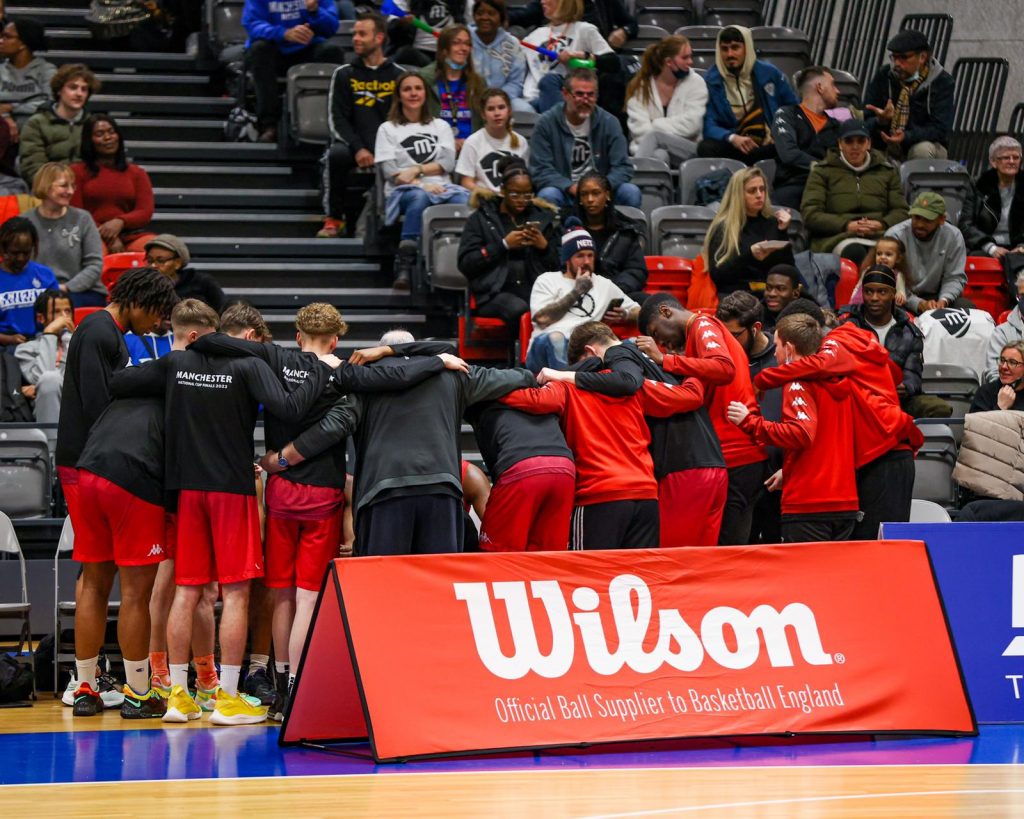 Loreto College Upper Sixth student Zak Moore was voted MVP as Manchester Magic claimed the U18 National Cup with a  70-66 victory over Sussex Storm at the National Basketball Performance Centre in Belle Vue on Saturday 22 January.

Alongside  Moore, who is studying A Levels in Biology, Maths and Physics, there were another 7 Loreto students in the winning Magic squad. Moore finished with 22 points, 5 steals, 3 assists and 2 rebound and Sam Lolenga added a vital 18 points, with 6 steals, 8 rebounds, 2 assists and 1 block. There were also important contributions from Toby Akinlade, who had 9 points, 2 steals, 2 blocks, 2 rebounds and 1 assist, and Emmanuel Oyebadejo, who collected 8 points, 7 rebounds and 1 assist; Thomas Kelly, Martins Adonry, Harrison Ball, Amari Stewart-Rhoomes and Darstin Onye also helped Magic to victory.

Manchester Magic started strongly against Sussex and led 41-29 at the half. They remained in control until their opponents  launched a late rally, but still had enough in the tank to seal the win. They have now won the U18 National Cup eight times in the last 22 years.