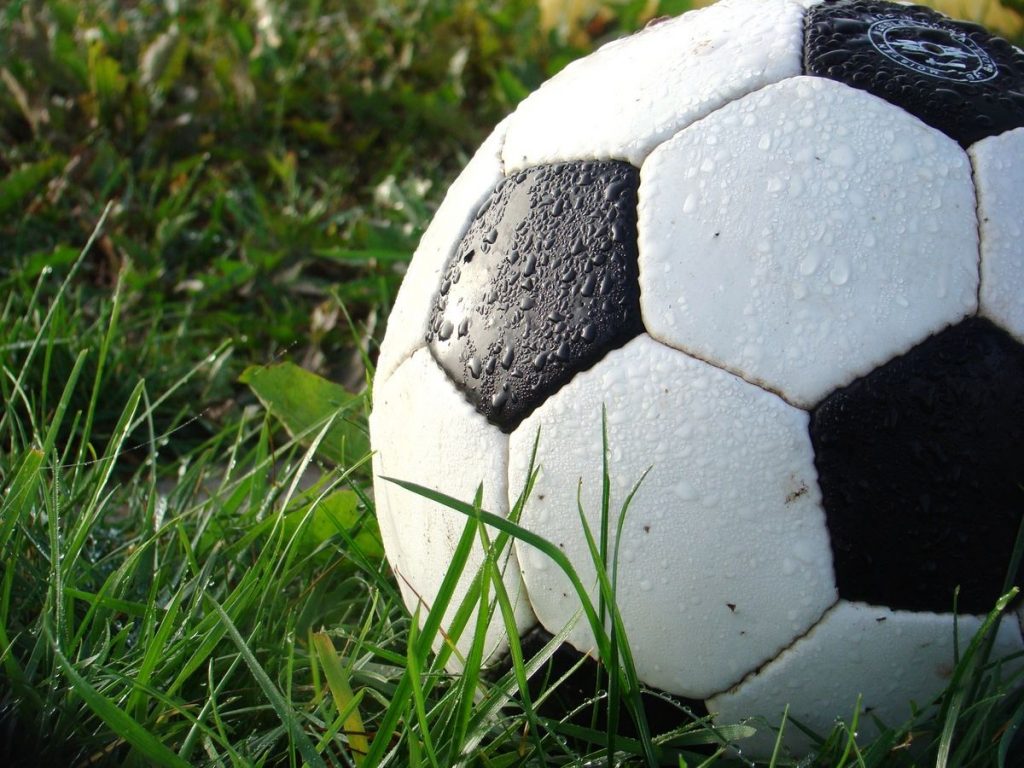 As we travelled the short journey to our hosts (and friendly rivals) Xaverian College, we mentally prepared for the battle ahead. Both teams started brightly, attacking with pace down the flanks. Choudry in at left back, made a solid early impression by keeping their right winger at bay. A couple of early saves from Wright in goal, gave him an additional boost in confidence and steadied the ship.

The first goal came 10 minutes into the game, when our three-man attack pressed Xaverian’s defence and forced them to play across their own goal mouth; their keeper tried to clear the ball, but Zola chased him down and blocked the keeper’s clearance, resulting in the ball hitting the back of the net. Cue Zola’s previously unseen goal celebration, a mid-air pirouette – worth the admission fee alone! The game was then end to end, with Sholabi providing the ever-assured, calming influence at the back and Abuzour patrolling the middle of the park. On the 25th minute, Opara broke into the opposition box, turning the defender inside out and buried a left footed drive into the corner of the goal. Then 5 minutes later, Ayisi saw the keeper off his line and let one fly from the middle of the park – a sublime strike from 25-30 yards! From the resulting kick off, we conceded a sloppy goal to give Xaverian a glimmer of hope, but that was soon quashed when the impressive Haris, curled a free kick in from the edge of the box on the stroke of half time.

10 minutes into the second half and the colossus ‘Manny’ buried a ball that fell to him in the box. With 5 minutes left, captain Moseley broke down the right again and engineered an opportunity for Smith (returning from injury) to smash the ball home to round off the victory.

With 4 players still missing through injury, this win is a great sign for the season ahead and what can be achieved with hard work. The goals being shared around the team is also a good sign.

Moseley’s work rate was a fine example of a captain’s leadership. Throughout the match, Ayisi was always there as an option at right back, showing great communication too. Choudry in at left back, put in a mature, assured, solid show, and scored a beauty, to be rightly crowned ‘Man of the Match’.