Festival of Remembrance at the Royal Albert Hall 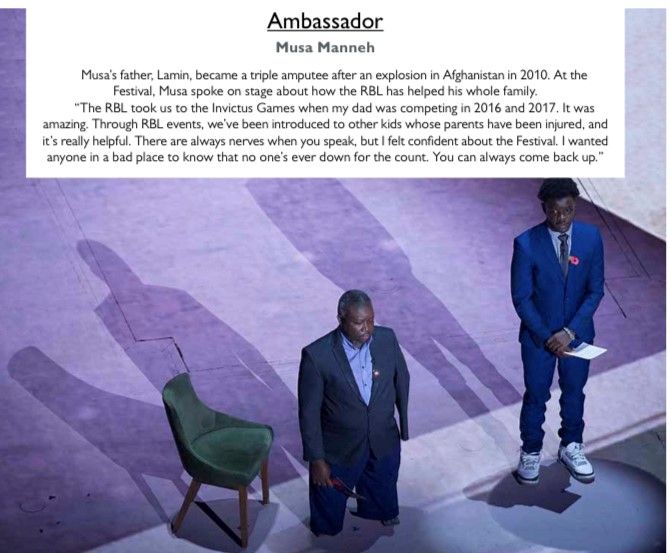 Unfortunately we don’t have permission to upload a clip from the concert, but it’s still available to watch from the BBC iplayer.